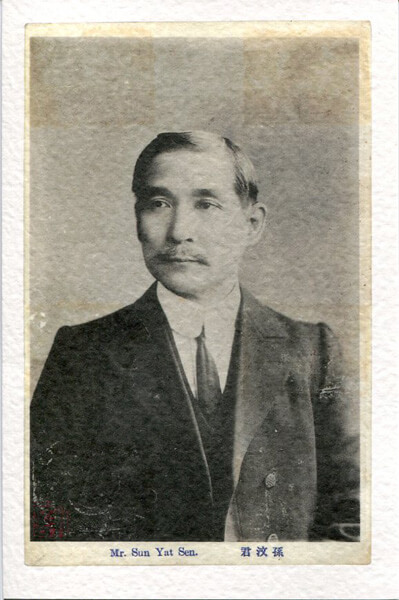 Dr. Sun Yat-sen 孫逸仙 was born on this day in 1866. Xiangshan County, where he was born in, is the hometown of many overseas Chinese. He went to Hawaii very young and attended the elemantary school there. During the 1880s, he came back to Hong Kong to receive medical education. A decade later, the first Sino-Jappan war turned he to a revolutionist.

After several failed actions, he was exiled. He traveled around world to find supports until the new army rebelled against the Qing court. Then he became the first president of Republic of China. All his life, he wanted to rebuild China into a modern country. However, China was not peaceful after the republic estalished.

He is still disputed among history graduates in Taiwan. My classmates think that he was just one of the leaders of Anti-Qing revolution, not local enough to be the national founding father, and had too many extramarital affairs. However, I consider him not as a saint but as a pathfinder.

Be friends with me:

Articles © hou26 · Copyright of the images belongs to the original creator.